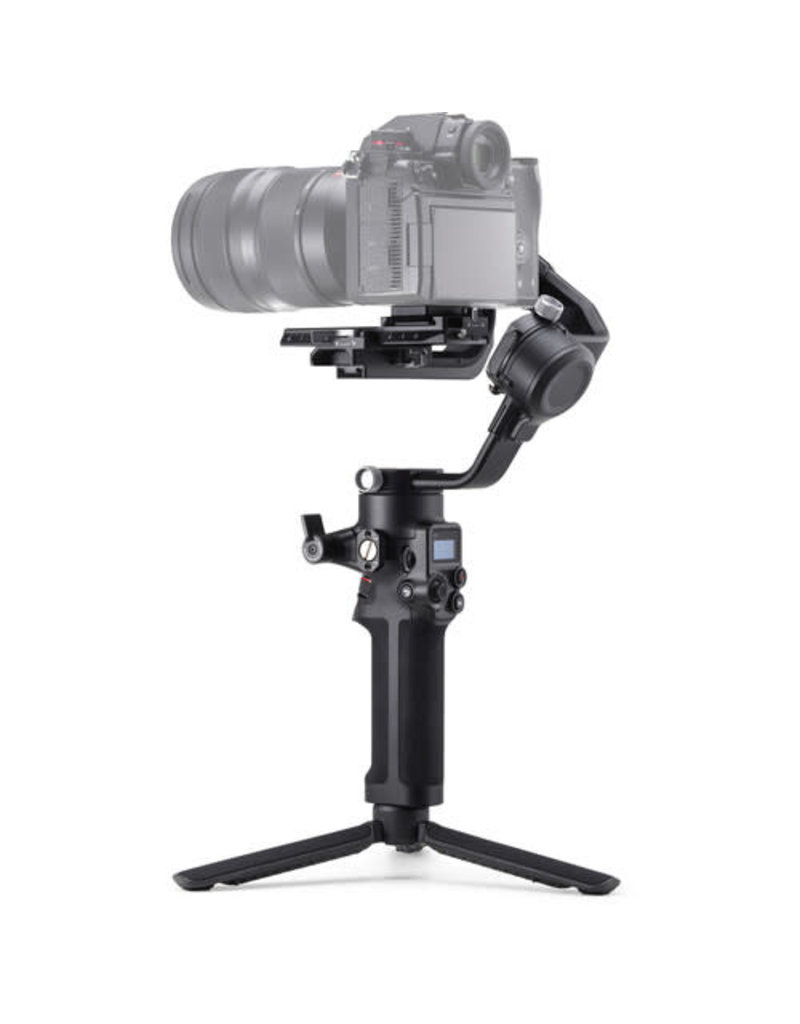 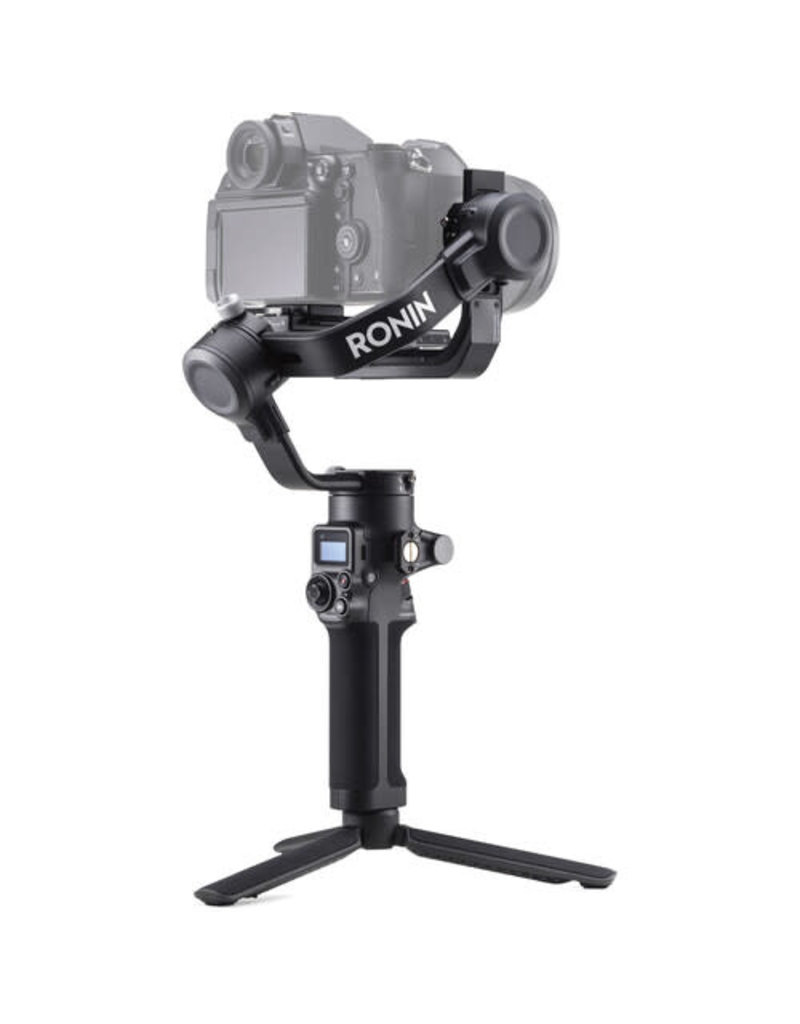 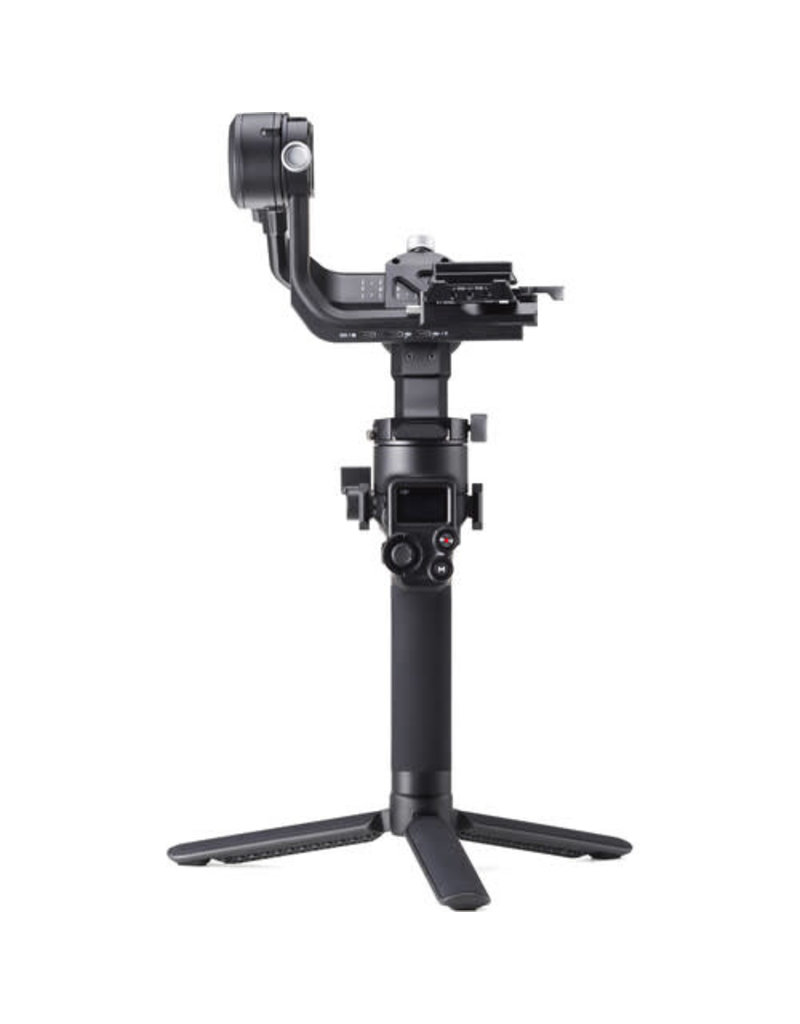 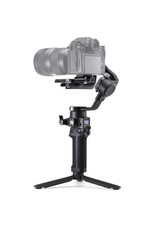 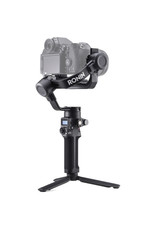 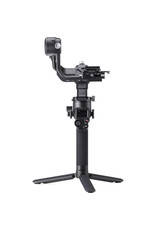 The motors of the RSC 2 are 50% more powerful than those of the Ronin-SC, which is the predecessor of this redesigned gimbal. A key feature of the RSC 2 is a foldable design that allows switching to underslung mode.

The gimbal head folds down from the gimbal handle, and you can then flip the gimbal around and use it underslung for low-angle shots, without having to attach or detach anything. The gimbal handle remains integrated and has built-in batteries that provide up to a 14-hour runtime. Also, the batteries can be charged via the handle while the gimbal is being used in operation (except in extreme high/low temperatures). The handle supports PD and QC 2.0 fast-charging protocols and can be recharged in approximately two hours using an 18W fast charger, not included. The foldable design of the gimbal also allows for easier transport and storage.
Key Features
Add your review
0 stars based on 0 reviews